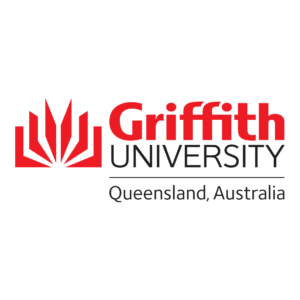 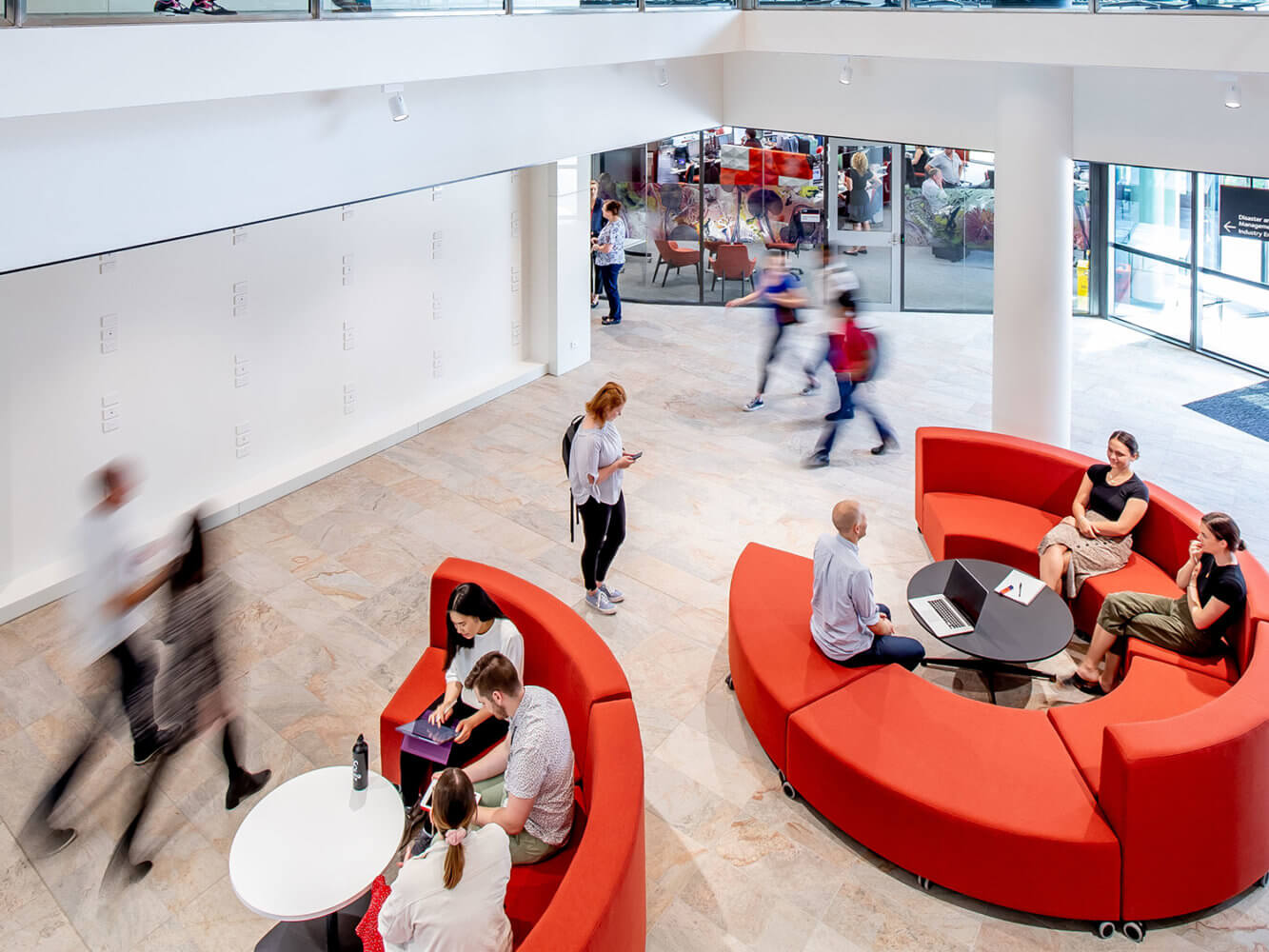 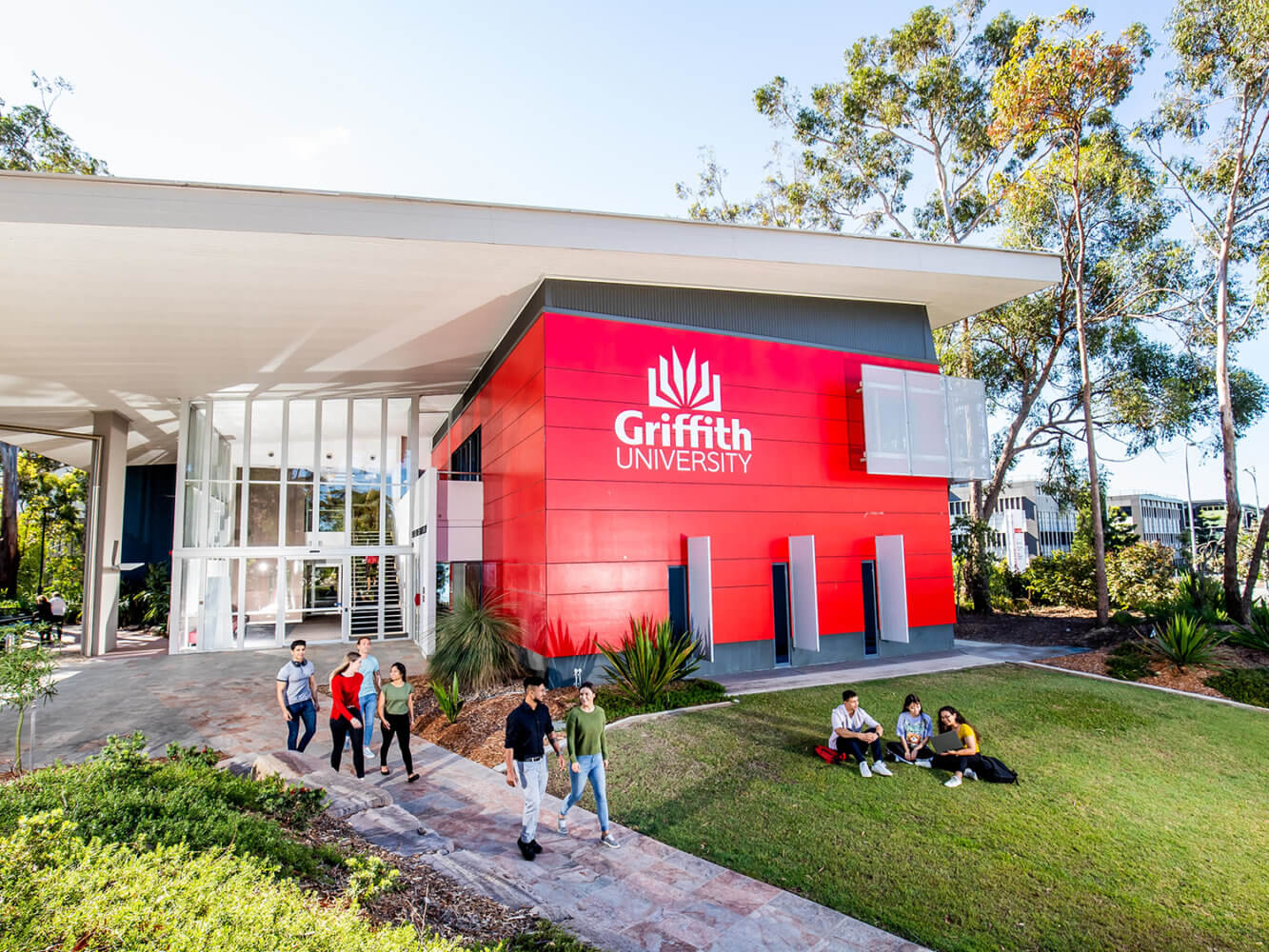 Griffith University is one of Australia’s most innovative tertiary institutions and an influential contributor to education and research in the Asia-Pacific region. Since opening in 1975, Griffith has grown from a single campus of 451 students to a comprehensive university with more than 50,000 students across five campuses in South East Queensland and its Digital campus, with a network of more than 200,000 graduates.

Ranking in the top 2 per cent of universities worldwide, Griffith consistently performs in the top 250 of the leading global indices. Griffith also ranks highly as a young university, regularly featuring in the QS Top 50 Under 50 university rankings and Times Higher Education Young University Rankings. In the 2018 Excellence in Research for Australia (ERA) results, Griffith was rated at world standard or above in 59 specific fields of research, 20 of which were rated at the highest possible standard.

Griffith has a history of offering new and innovative degrees to meet the changing needs of students, industry and the community, and introduced Australia’s first degrees in fields such as Asian studies and environmental science. Today, Griffith offers more than 200 undergraduate, postgraduate and research degrees in: architecture, construction and planning; business and government; criminology and law; education; engineering, IT and aviation; humanities, languages and social science; medicine, dentistry and health; music and performing arts; science and environment; and visual and creative arts. These degrees are informed by cutting-edge research and delivered by some of Australia’s most highly awarded teachers. The University features prominently in national teaching awards and citations, with three Griffith teachers having won prestigious Australian Awards for University Teacher of the Year since 2014.