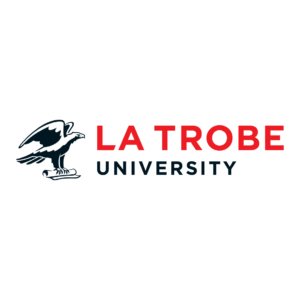 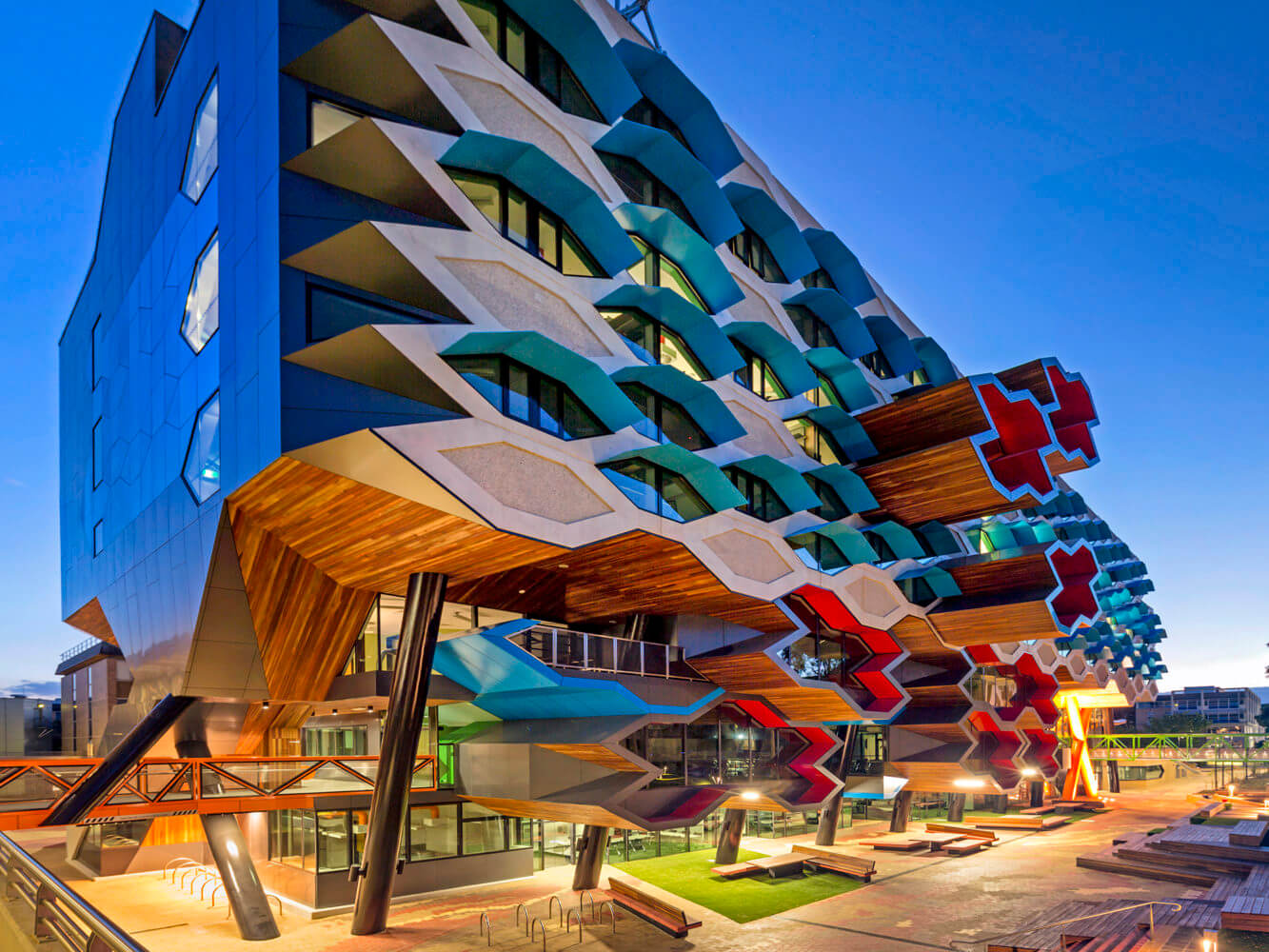 For the past 50 years, La Trobe University has been transforming people and societies. We put our students at the centre of everything we do – with a dual emphasis on excellence and inclusivity.

La Trobe is firmly entrenched in the top 400 of all three major world university rankings. In 2017 we recorded our best result in the respected Academic Ranking of World Universities. The university is now rated at 301 in the world, a leap of more than 200 places in just two years – to be Australia’s most improved university in that period.

The 2018 Times Higher Education ranking recorded La Trobe’s international outlook at 144 in the world, while its innovation and links with industry was at 201.

La Trobe also reinforced its position as a world-leading university for computer science research and teaching, with 2018 Times Higher Education raking La Trobe in the 251-300 category.

La Trobe has been rated among the top ten universities in Australia, and the top three in Victoria, for the numbers of specific fields of research rated at ‘well above world standard’ in the 2015 Excellence in Research for Australia (ERA) survey. We achieved top rating in three broad discipline groups: Agricultural, Biological and Physical Sciences. La Trobe was rated the equal best university in Australia for Biological Sciences, best in Australia for Agricultural and Veterinary Studies, and was the only top-rated university in the country for Physiology.

La Trobe is also the largest provider of university education in regional Victoria, with about 6,500 student enrolments at our campuses in Bendigo, Albury-Wodonga, Mildura and Shepparton. Most students stay and work in their communities following graduation.