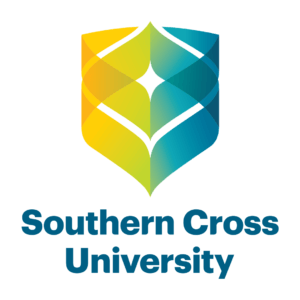 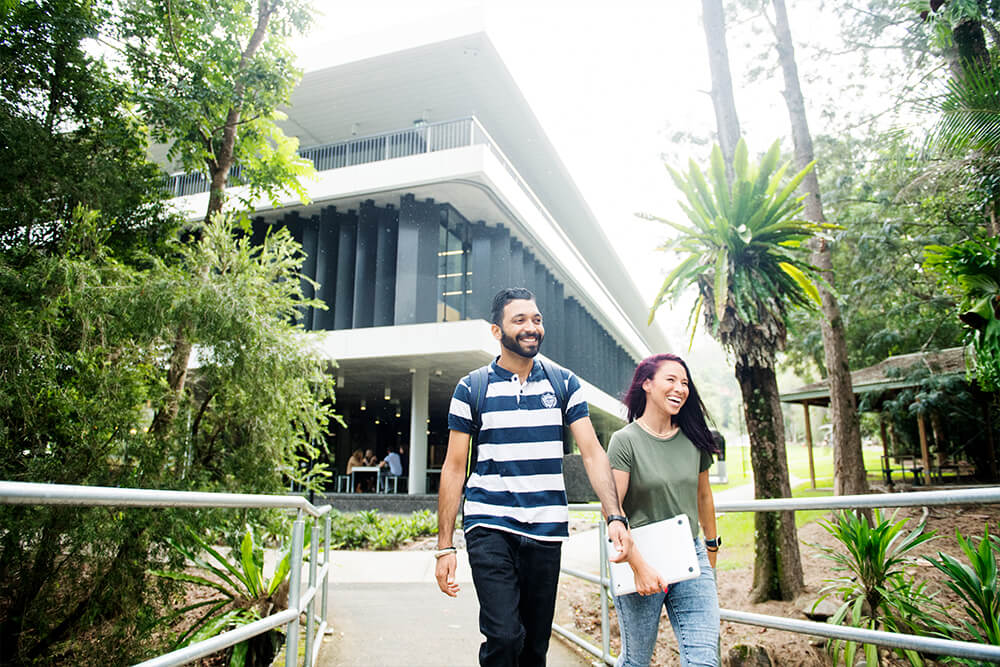 Southern Cross University is an institution of courage, endeavour and success. Born in 1994 in Lismore, it was committed from the start to the well-being, prosperity and educational needs of the Northern Rivers. The Coffs Harbour campus opened in 1996, the National Marine Science Centre in 2002 and the Gold Coast campus in 2010. Branch campuses operate in Sydney, Melbourne and Perth in collaboration with EduCo, while the University’s partnership with Mulpha Australia, The Hotel School, has campuses in Sydney, Melbourne, Brisbane and on Hayman Island.

The name of the University symbolises many things – a constellation, a point of reference in the night sky, a motif for independence and adventure.

It is a fitting name for a University that is not seeking to emulate institutions of long-standing tradition and sandstone columns, but that seeks to carve out its own path of excellence, grounded in academic rigour and led by the spirit of free enquiry that underpins its founding Act. The university delivers programs in Health, Social Work, Business, Law, Humanities, Education, Science, Engineering and Information Technology.

The successes have been many. The first university in Australia to introduce a degree in tourism. The first Naturopathy Clinic on a university campus. More than 71,000 graduates, an active, supportive network that stretches around the globe. Three main campuses and seven branch campuses. World-leading research activity in fields like coral reproduction, biogeochemistry and agriculture, producing knowledge that has an impact not just in the regions where the University is located, but all over the world.