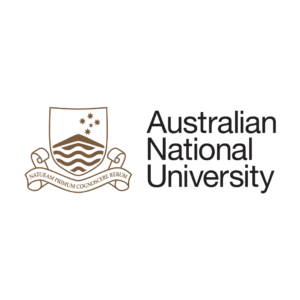 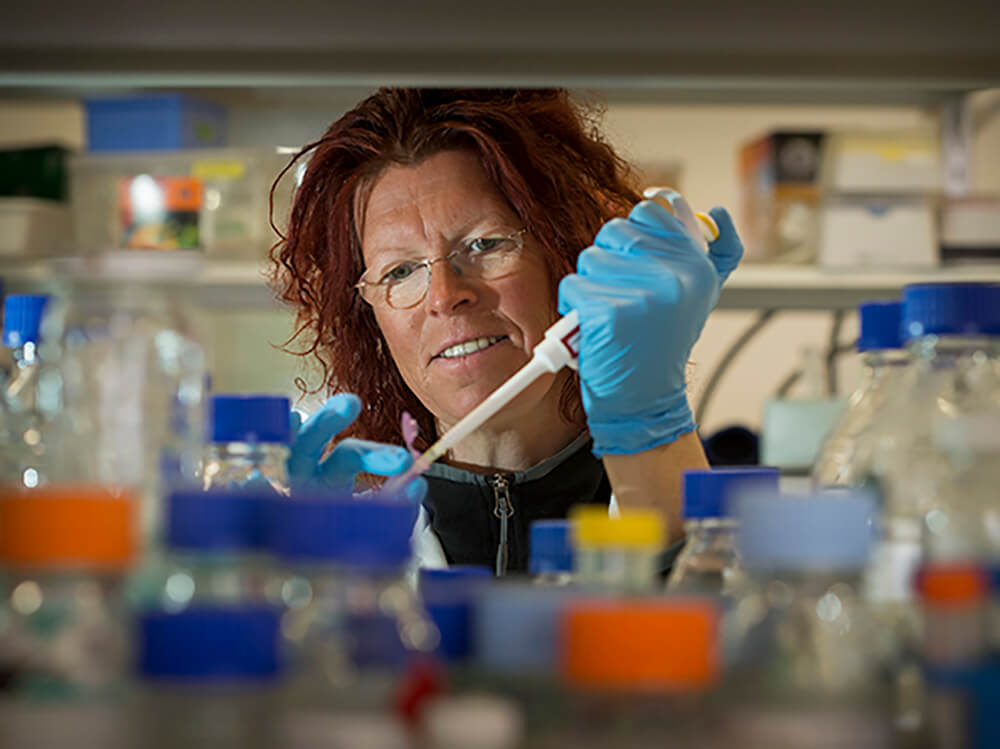 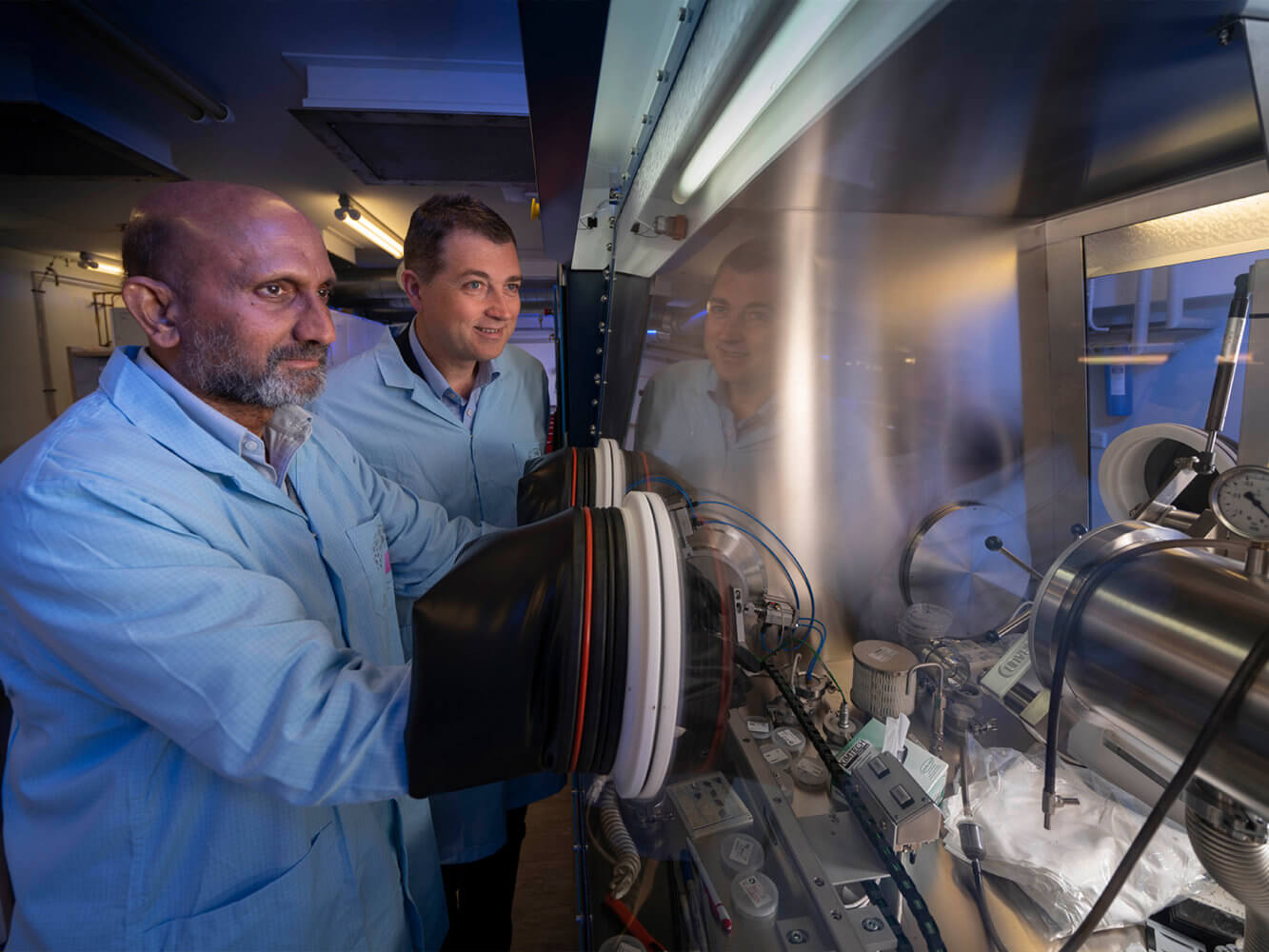 The Australian National University (ANU) is a world-leading university situated in the centre of Canberra.

ANU was founded by the Australian Government in 1946 with a mission to stand among the great universities of the world.

The university is a key contributor to public policy formation and debate, a celebrated place of intensive research and is renowned for excellence in undergraduate and postgraduate education. ANU has strong ties to the nation’s policy makers and sets the standard on issues of national and international importance. ANU is led by Nobel Laureate Professor Brian P. Schmidt AC.

The university is consistently ranked among the best universities in the world.

In 2018, 96 per cent of narrow fields of research at ANU were rated above or well above world standard by the Australian Government’s Excellence in Research for Australia initiative. This is the highest proportion in Australia. ANU ranked 29th in the world and top in Australia in the 2020 QS World University Rankings.

The university is home to more than 26,000 students, with almost half studying at the postgraduate level. ANU attracts people from around the world, with roughly one third of its students coming from overseas. Many ANU graduates go on to take up leadership positions in government, industry, research and academia, at home and abroad.

ANU is Australia’s only member of the International Alliance of Research Universities (IARU). The alliance of leading research and teaching institutions shares a global vision, with a focus on research-led teaching, educating future leaders and tackling some of this century’s biggest challenges.

The main ANU campus is situated on 145 hectares of parklands in the centre of Canberra. Facilities include on-campus accommodation in a range of residential styles, modern laboratories and lecture theatres, and five main libraries.