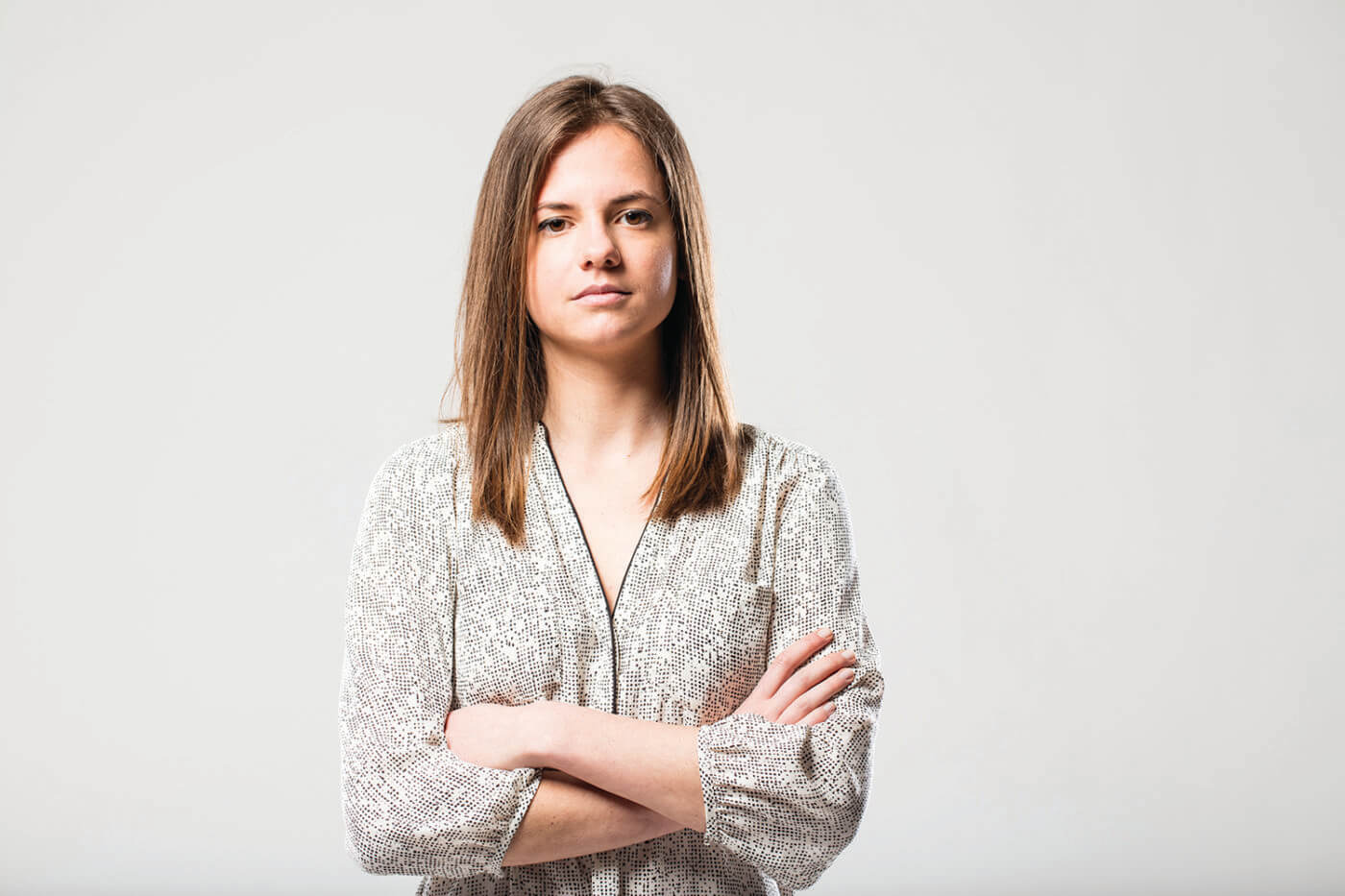 WHERE TO SEEK SUPPORT AT YOUR UNIVERSITY

This world-first, sector wide program aims to prevent sexual violence in university communities and improve how universities respond to and support those who have been affected.

It builds on work done by individual universities in Australia over many years to develop policies, reporting procedures and support services.

As part of the initiative, in 2016 Universities Australia asked the Australian Human Rights Commission to undertake a national survey of university students. The results of this survey were released on 1 August 2017. You can find the report here. On the same day, all 39 universities publicly released their institutional reports.

As an initial response to the survey results, Universities Australia released its 10-point action plan. This Plan outlines the sector’s program of work over the coming years to address sexual violence. It includes:

Universities have commissioned and funded the next student survey of sexual assault and sexual harassment to run in 2021.

Like the 2016 survey, it will collect data on the scale and nature of university student experiences of sexual assault and sexual harassment.

The Fullstop Foundation has produced these guidelines for journalists, survivors and student representatives on how reporting can affect survivors and ethical reporting practice.

WHERE TO SEEK SUPPORT AT YOUR UNIVERSITY
©2020
Site by ED.