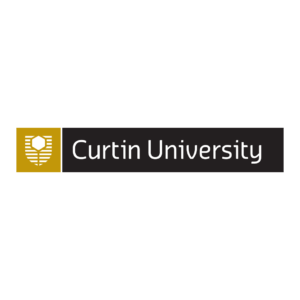 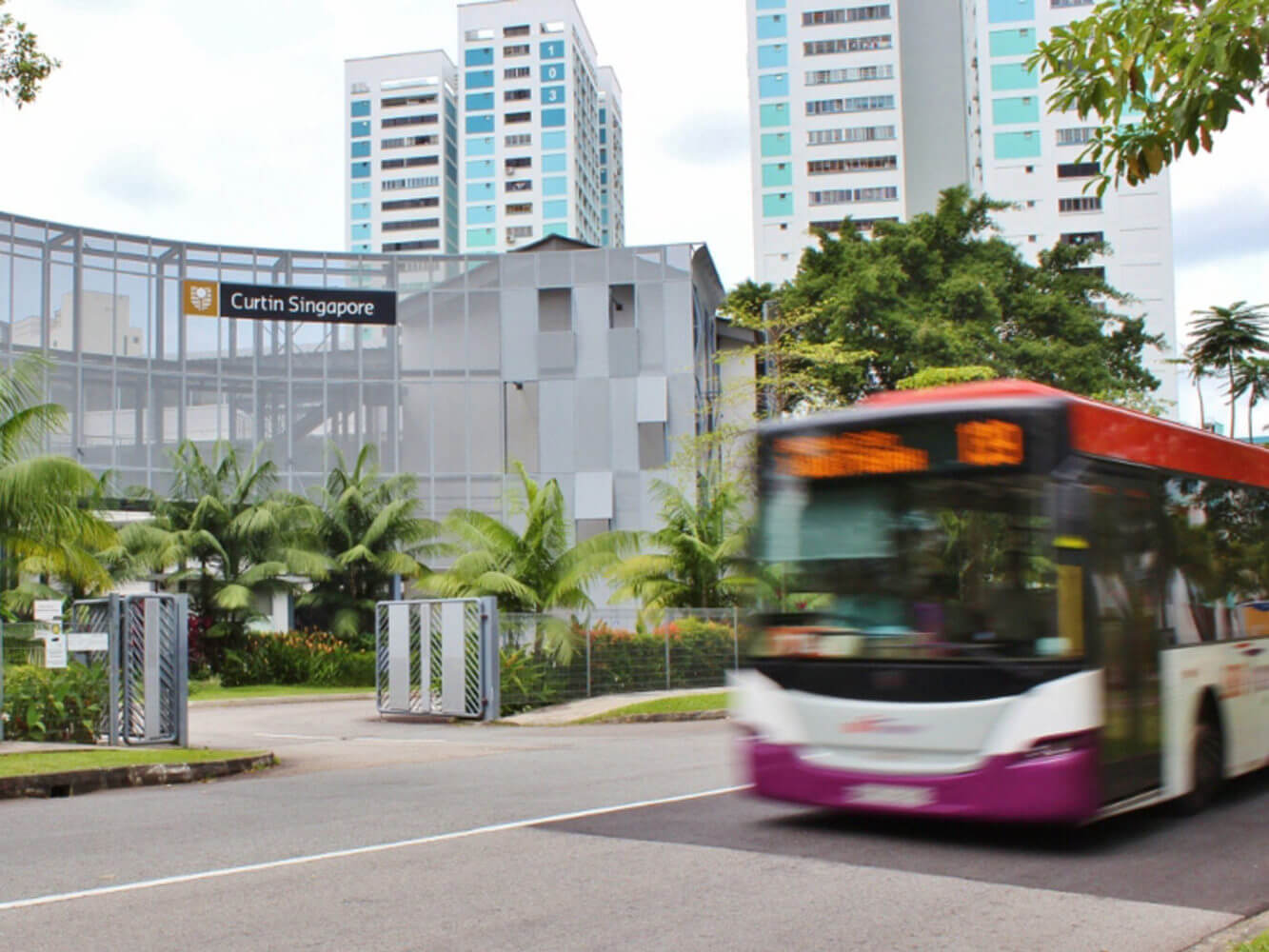 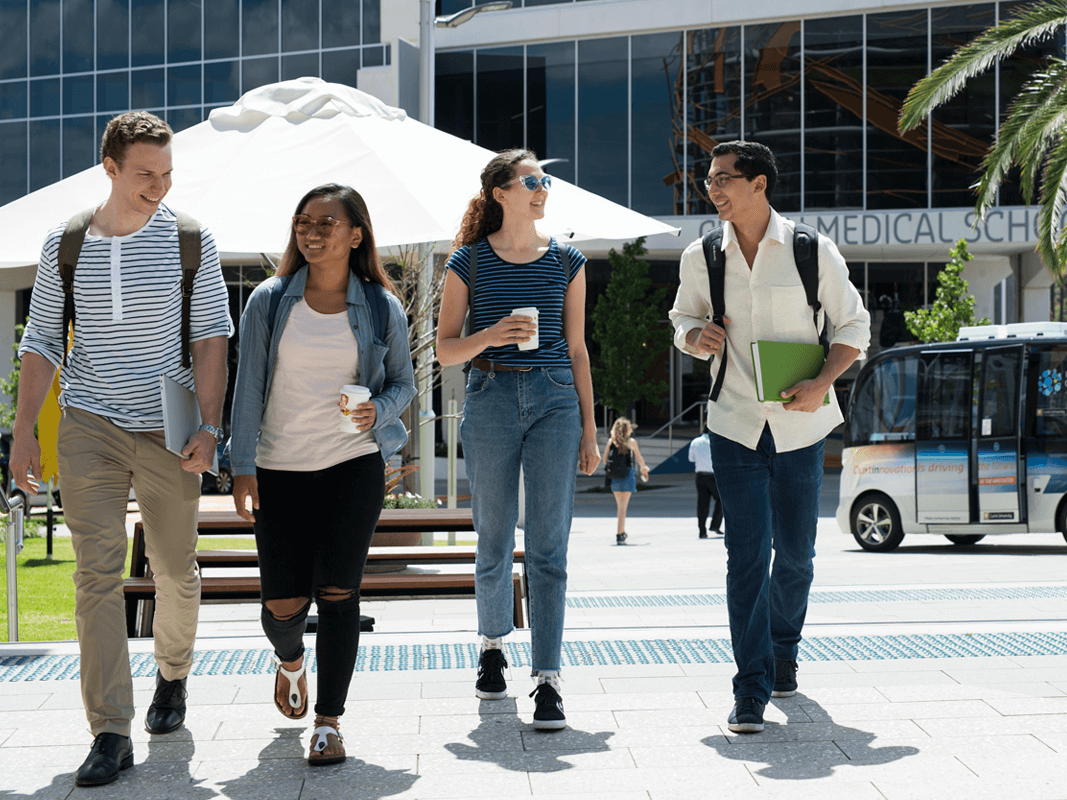 Curtin University was established in Perth in 1986 and named after former Prime Minister John Curtin, who once said the great university should “look ever forward”.

Since then, Curtin’s footprint has expanded to include campuses in Malaysia, Singapore, Dubai and Mauritius. Its 59,222 students come from around the world and enjoy access to outstanding facilities, high-quality teaching and courses shaped by industry.

For several years, Curtin has ranked second in the world for the discipline of mineral and mining engineering in the QS World University Rankings by Subject, owing largely to the strength of the Curtin-administered Western Australian School of Mines.

Curtin is Western Australia’s most preferred university for undergraduates, holding a market share of 53 per cent of the state’s undergraduate applicants in 2020.

A global education
Curtin students receive a globally relevant education that encourages them to develop an intercultural awareness, question traditional ideas and take advantage of a variety of exchange opportunities.

Curtin maintains strong partnerships with some of the world’s most reputable institutions including an alliance with the historic University of Aberdeen in Scotland to leverage the strengths and industry networks of both universities, particularly in energy research.

Research and development
Curtin’s rapid rise up the international rankings can largely be attributed to its research performance across a range of endeavours. It leads a number of major international research projects and is involved with more than 70 research centres and collaborations, including the Curtin Institute of Radio Astronomy, the Centre for Crop and Disease Management and Innovation Central Perth.

Learning reinvented
Curtin students can access a range of industry placements and technology-rich learning environments that recreate real workplaces – such as a simulated hospital ward, stock market trading room and digital marketing agency – to gain a competitive edge in the job market.