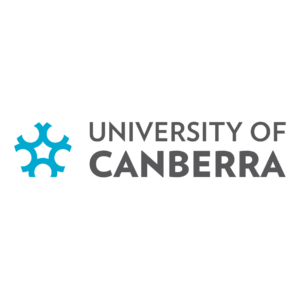 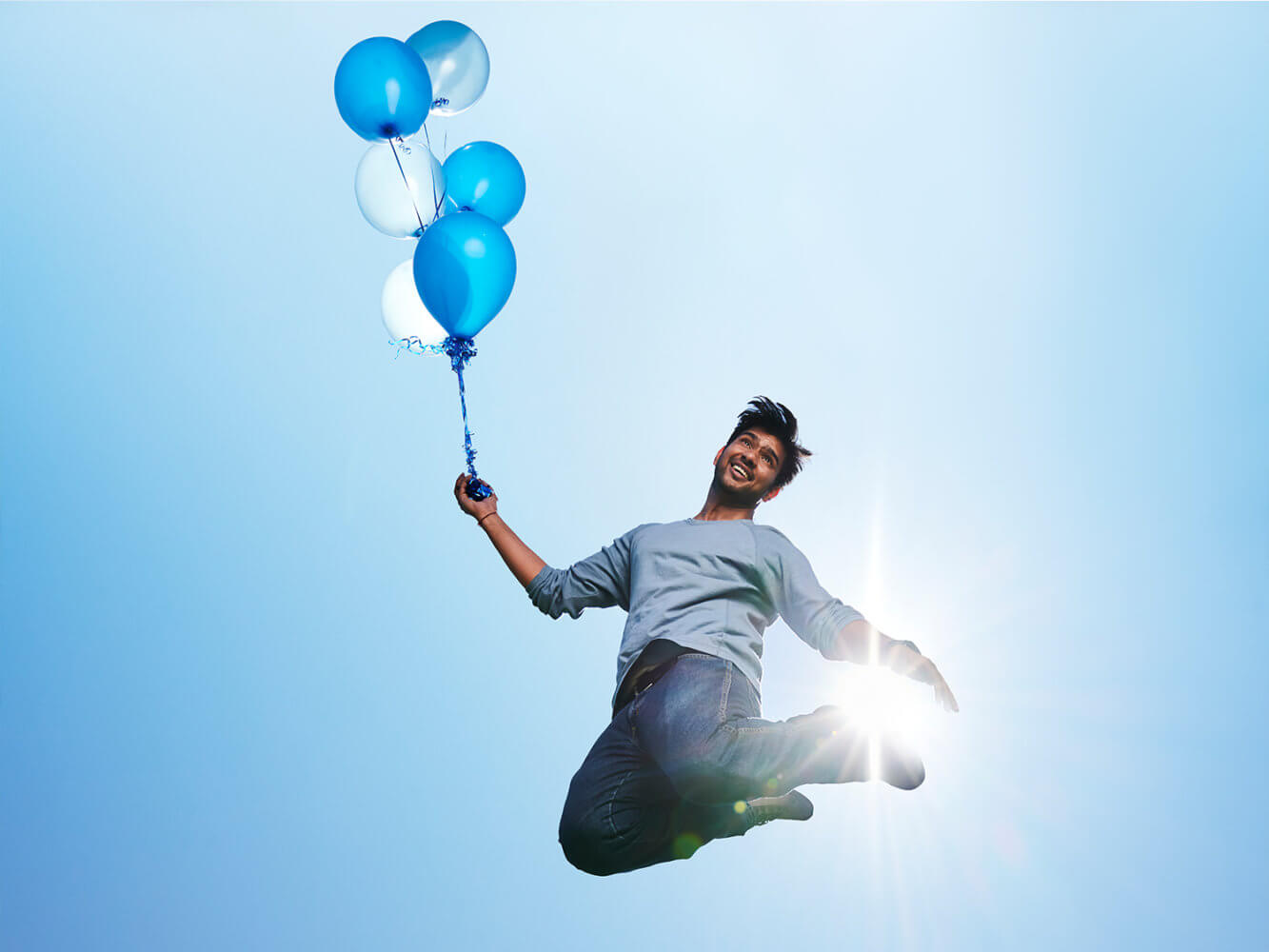 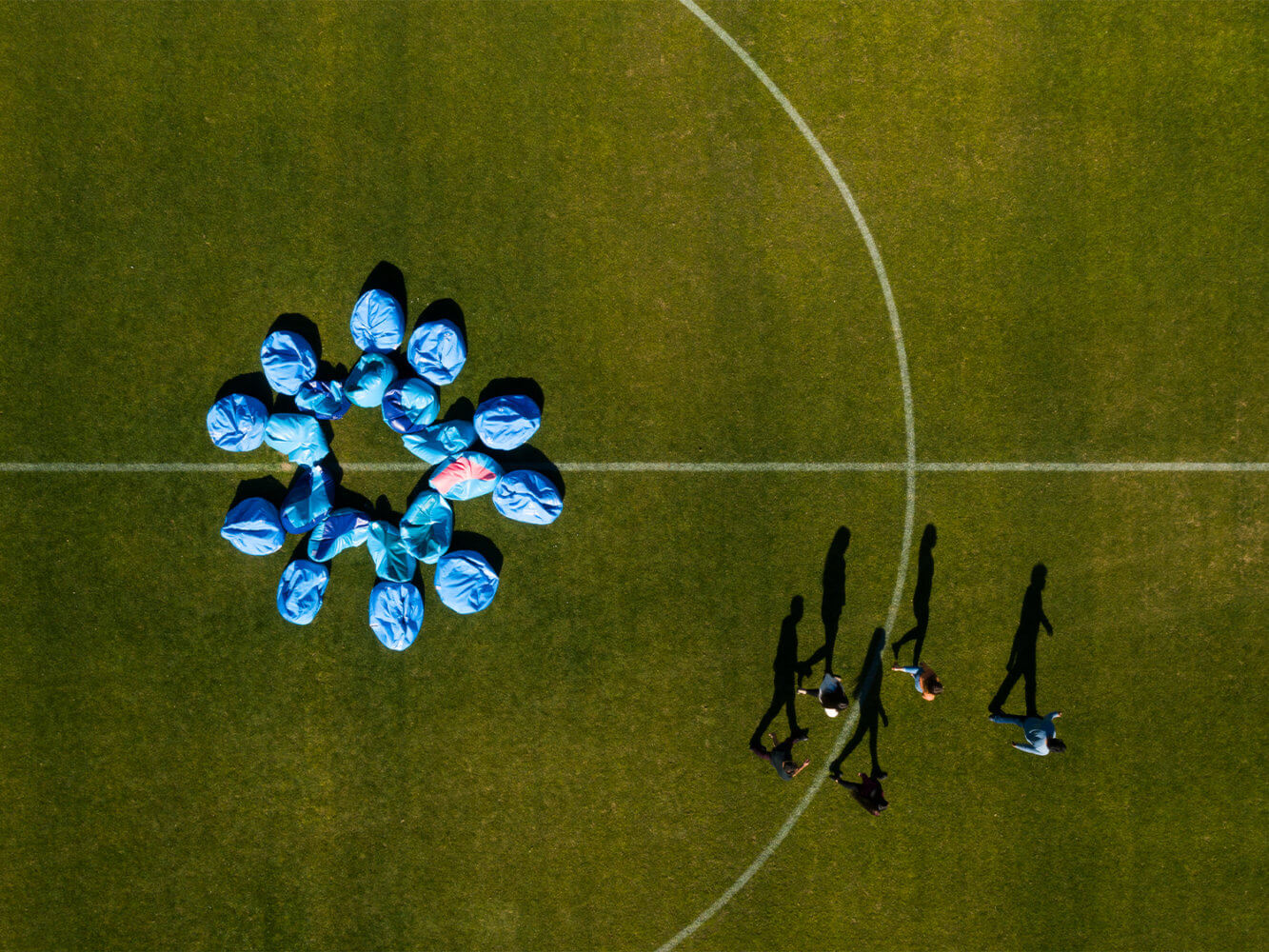 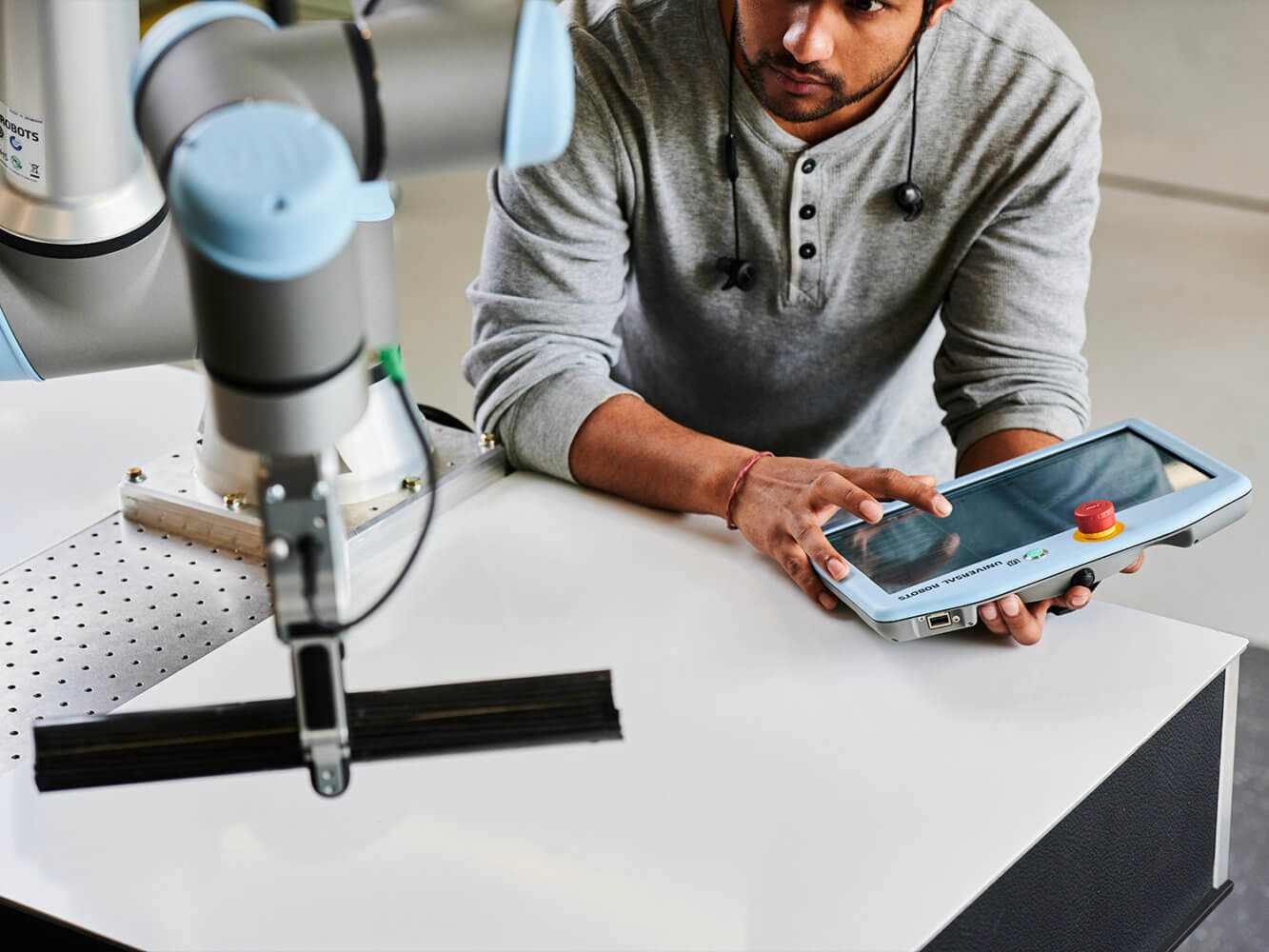 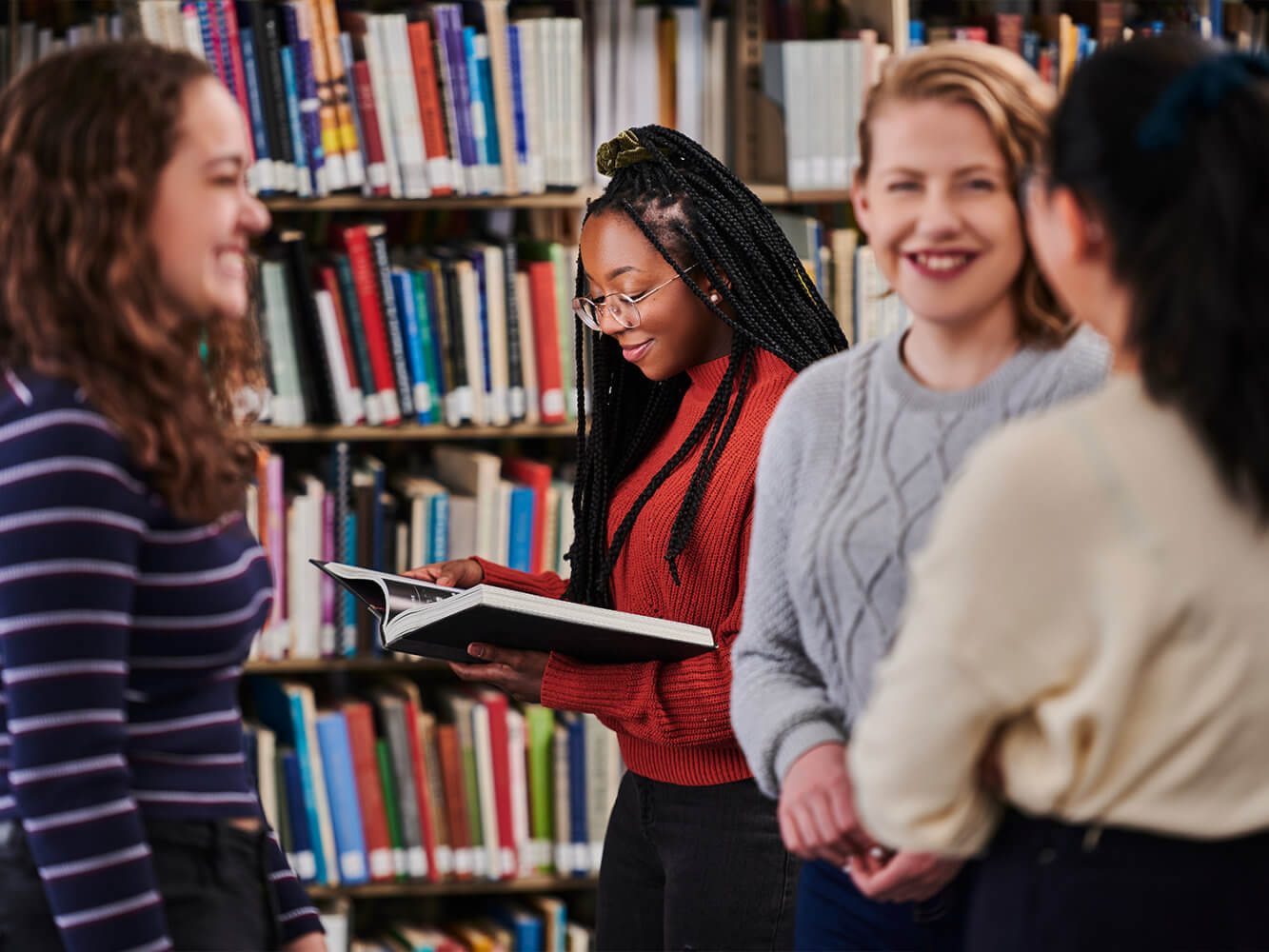 The University of Canberra is a young, dynamic, professionally oriented university with a clear public purpose serving the people and communities of Canberra and the surrounding regions – city to coast, alpine to tablelands. Our location in Australia’s capital city, surrounded by dynamic areas of regional Australia, defines who we are and the unique offerings we take to the world. While our home is Canberra, our reach is global.

We are the university in, of and from Canberra.

We are a young university with fierce ambition. Our continued success in research and education has been internationally recognised, resulting in UC becoming the world’s fastest rising university in the nation and the world (QS, 2019). UC has been named in the top one per cent of universities worldwide, placed in the 193rd position of the Times Higher Education World University Rankings 2020, and is ranked 34 in the world’s top 100 young universities by the 2019 Times Higher Education Young University Rankings.

Our graduates enjoy an 89 per cent employment rate and higher starting salaries than the Australian university average, and many of our 86,000 alumni hold influential positions in public and private sectors in 120 countries.

We are a leading sports institution and have strong ties with elite sporting teams. We proudly own WNBL team the University of Canberra Capitals and our women’s rugby sevens squad competes in the Uni 7s Series. We support W-League team Canberra United and the ACT Brumbies Super Rugby team call our campus home.

Through a transformative campus development plan, the university will continue to evolve into an interactive, connected hub of scholars, learners and innovators.

The University of Canberra Hospital (UCH) opened on campus in mid-2018 and is our cornerstone facility in the university’s rapidly developing health precinct. The subacute care facility specialises in the provision of rehabilitation, mental health, and aged care health services. Other developments include a cancer care centre, with aged care facility and residential development underway.