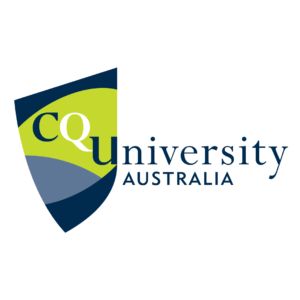 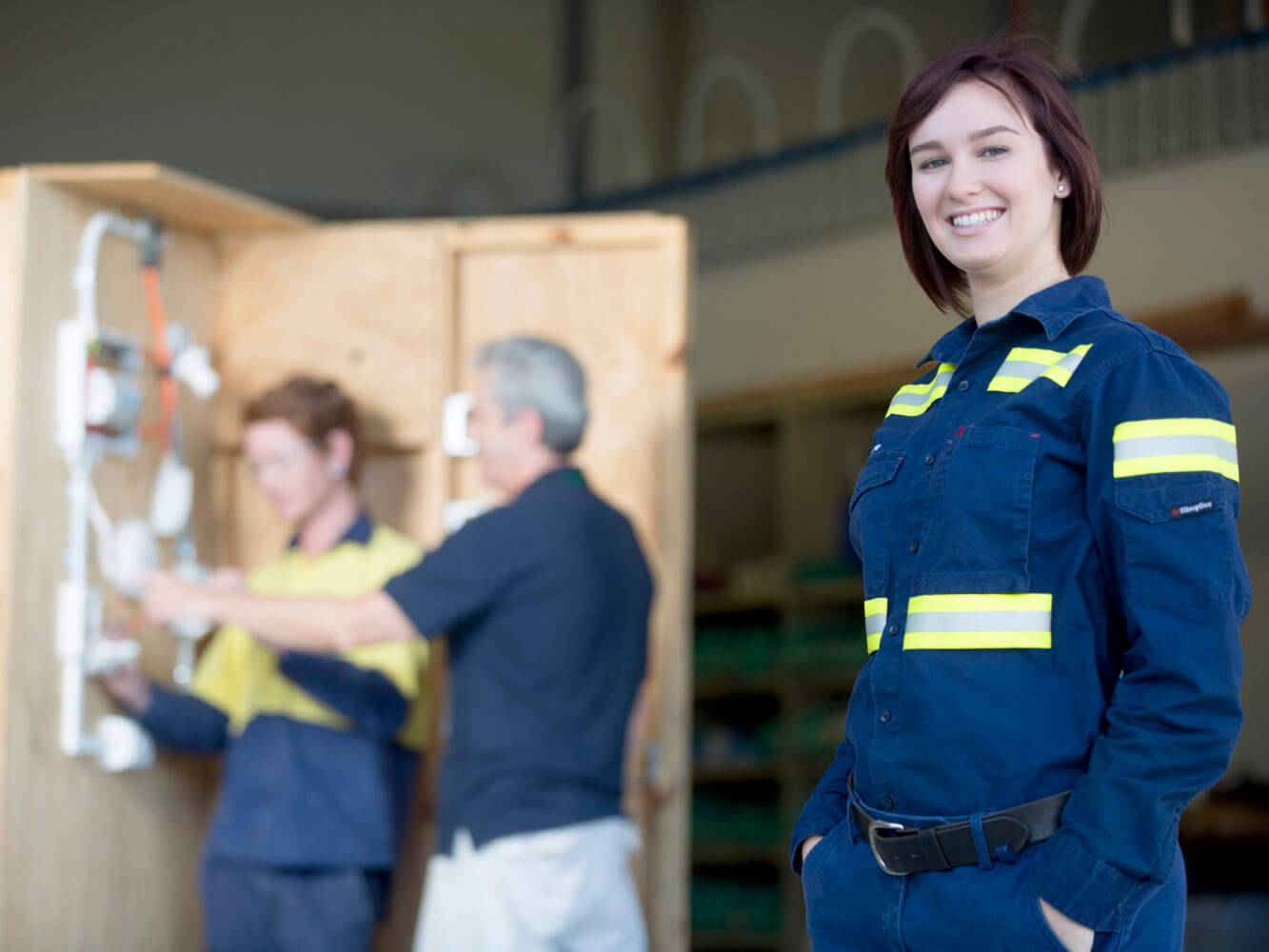 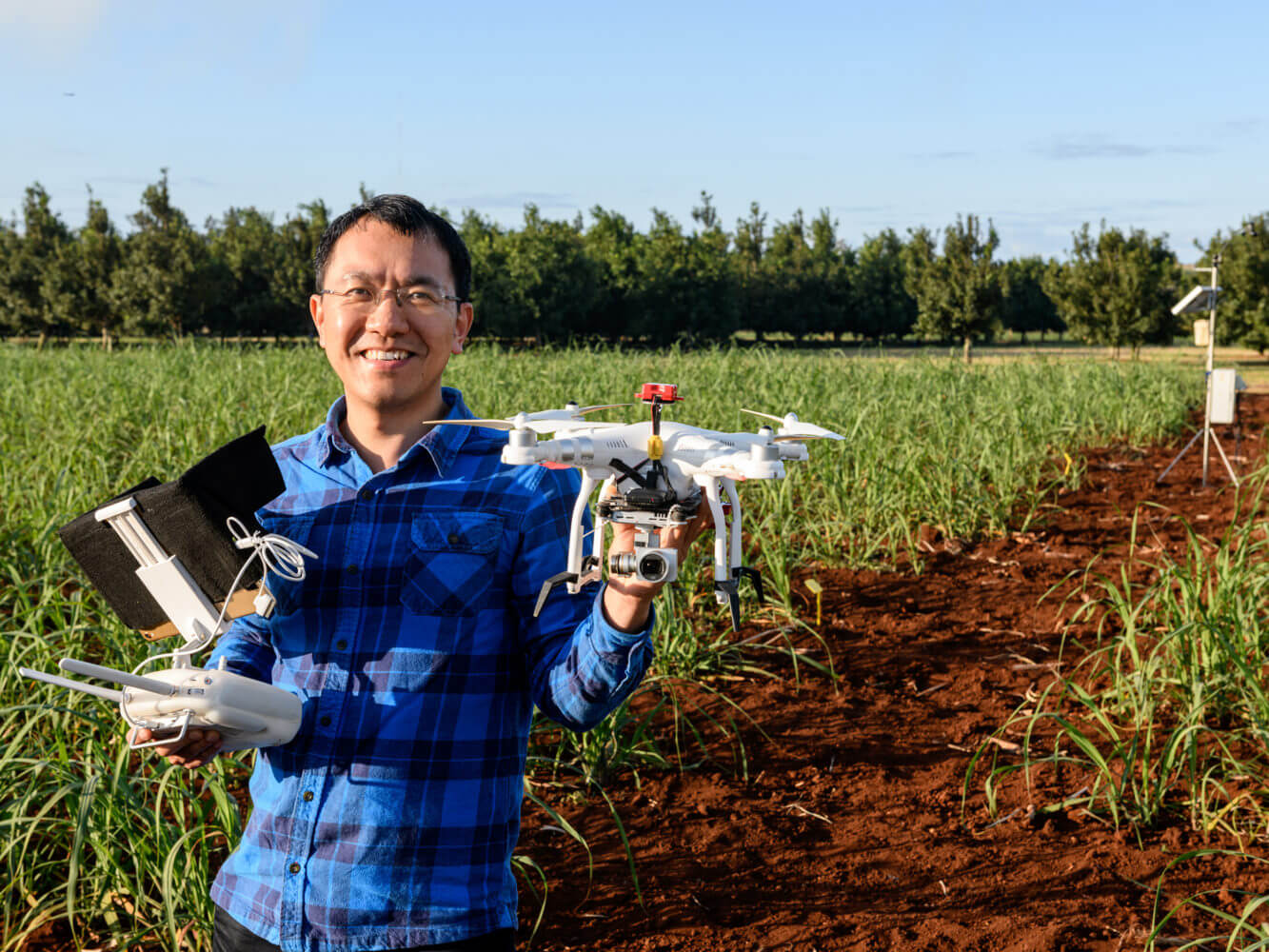 CQUniversity Australia has been on a phenomenal trajectory in recent years and its remarkable growth in student numbers, new courses, new campuses, infrastructure and reputation has seen it emerge as one of Australia’s truly great universities.

Originally founded in Rockhampton in 1967 as the Queensland Institute of Technology (QIT) Capricornia, it was granted full university status in 1992 and was named the University of Central Queensland. The university rebranded to CQUniversity in 2009 and now has more than 30 000 students. It has firmly established itself as one of the largest universities based in regional Australia, with campuses in Adelaide, Brisbane, Bundaberg, Cairns, Emerald, Gladstone, Mackay, Melbourne, Noosa, Perth, Rockhampton, Sydney and Townsville and a network of study hubs and university centre partnerships throughout mainland Australia.

Delivering more than 300 courses from certificate to PhD level, CQUniversity’s unique vision for diversity, outreach, engagement, research, learning and teaching, and inclusiveness have led to it being recognised among the world’s top universities by both the prestigious Times Higher Education World University Rankings and the QS World University Rankings. A strong history of engagement and social innovation has also led to CQUniversity being recognised as Australia’s only Changemaker Campus by global social innovation group Ashoka U.

A renowned research institution and a benchmark leader for how universities should engage with their communities, CQUniversity’s record of achievement is matched only by the ambitious aspirations it has set itself over the coming years, with a continued expansion of student success, research excellence, social innovation and community engagement firmly in its sights.